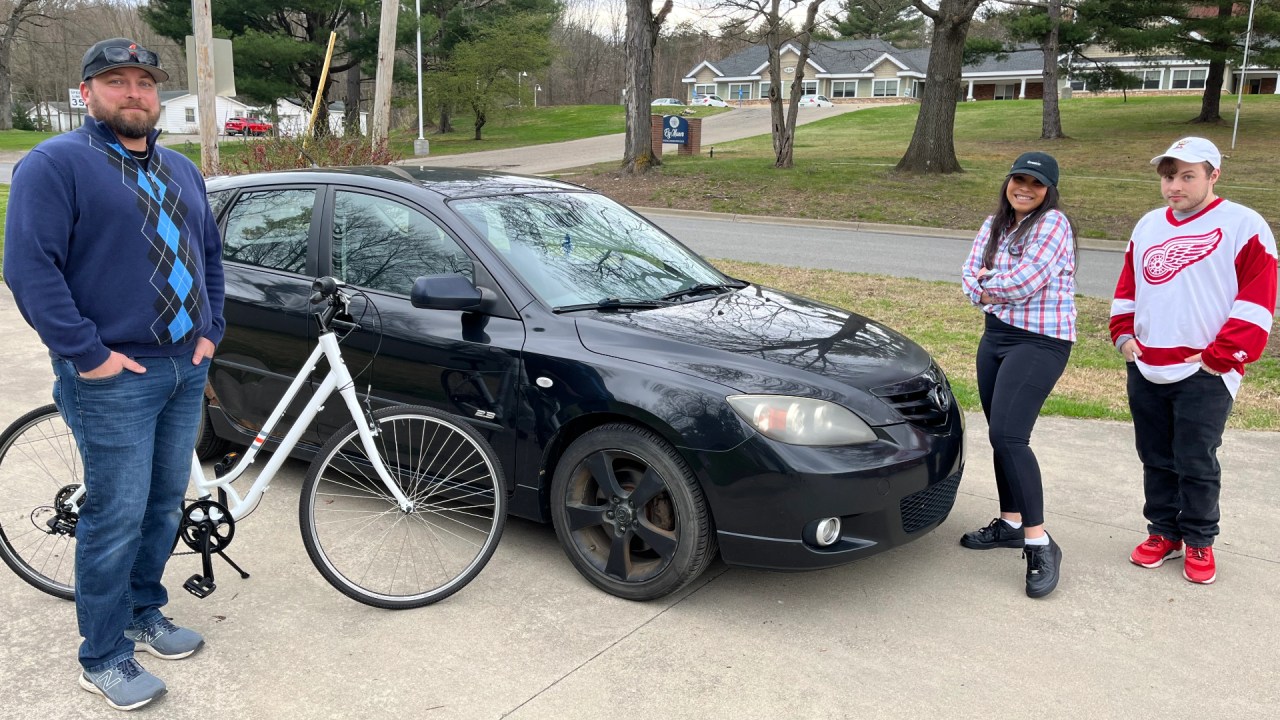 ZEELAND, Mich. (WOOD) — A content creator from Zeeland is using her social media platform to meet a goal and spread kindness to the community.

Selena Norinh, 24, is a month into a very exciting journey. She has her eyes set on a Tesla but is going about it in a very nontraditional way.

“There’s one TikTokker that I know who has done it before. He traded a little container of sand all the way up to a Tesla and it took him eight months,” she said. “Originally I said I could do that but we’re going to do it in a shorter amount of time. I have now set aside the goal and it’s just going to take as long as it takes. I’m going to give it God’s grace and go for it.”

Norinh started out with an orbee, a small waterball, and made a post on Facebook Market Place about wanting to trade that for something else.

A woman in Kalamazoo saw the post and gave up a blue scooter in exchange for Norinh’s orbee and her goal just took off from there.

“I live in Zeeland so I had to drive 45 minutes, an hour to go and get that but I was like, ‘It’s the first trade, let’s go all out,’” Norinh said.

Norinh found someone else to trade the scooter with and was given a Liv Flourish bicycle, which costs over $500.

Selena then found another willing trader through a Facebook group called Holland Informed. This time the traders were a woman and her husband in Allegan.

“She saw the post and immediately called me and said, ‘What can we do, is there something we can give her.’ I said, ‘We have the Mazda,’” William Tange said.

Tange met Norinh last week to trade the Mazda 3 in for the bike. He says the car could sell for about $1,400.

Now, Norinh is looking for the next trade up. She says as much as she would like to get to her goal, she’s just here to shed some light in a dark world.

“It’s so much fun. I love getting to know new people. Getting to know people from all over the state is going to be so interesting and imagine if this goes even further and it brings us to different states,” Norinh said. “I’m so willing to go the distance and just meet people along the way.”

Norinh hasn’t decided yet what she’s going to do with the car, though she believes she will give it away.